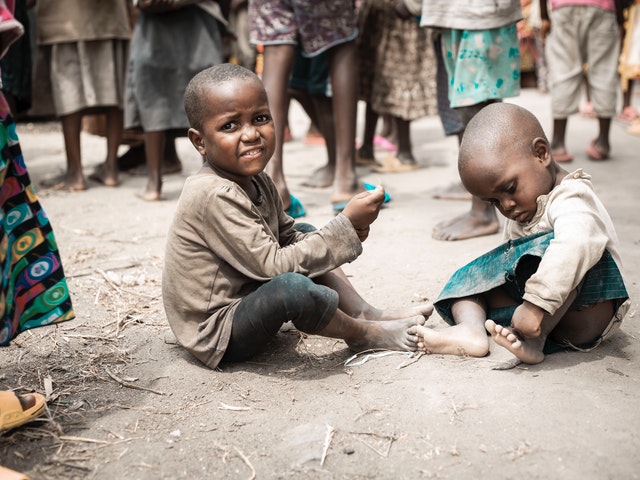 We are reached in the mid of the year 2022 when the economic recession is looming all across the globe. There are two vital signs when an economy is in a recession. The very first sign of an economic slowdown is stag-flation where the inflation rate is as high as in the two digits. The second sign of the recession is a high two-digit interest rate marked and imposed by the Federal Reserve Bank operating in that economy.

Today, most countries are facing an inflation rate of two digits. Furthermore, in most worldwide economies, their Federal Reserve Banks/Institutions already have imposed two-digit interest rates on bank loans. Because of this worldwide economic recession, the global production process is also slowed down. The income of the working class also went down significantly. The unemployment rate is also gone much higher.

This world economic crisis 2022 is worsened because of wars and civil unrest in different parts of Europe, Africa, Latin America, and Asia. Due to the civil strife and wars across the continents, worldwide famine is also imminent. The energy crisis is also looming due to war-related policies and sanctions on different economies and regions. Supply chain networks are broken due to the wars and war-like situations at the trade routes.

All these crises are rooted in ineffective and inefficient leadership at all the decision-making levels. Once our global village can solve this leadership crisis where the rules of games in the world are defined and designed following the principles of proper and absolute justice, until then, global economic and humanitarian problems will be unsolved instead would be worsened. 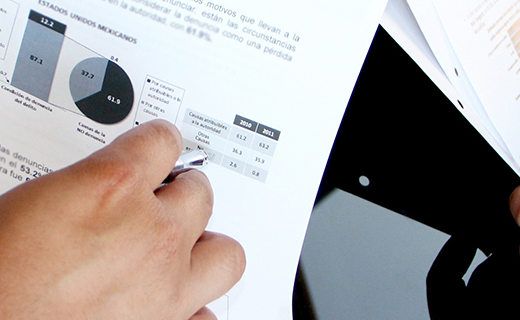 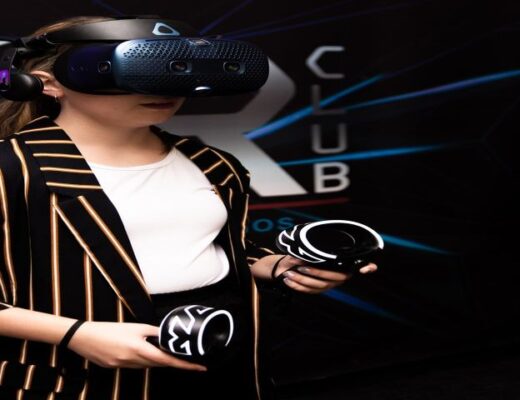 Life in a Metaverse 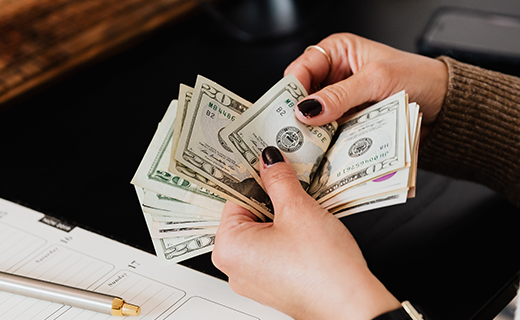